One massive concern of the recent Brexit is whether the UK Tech scene can weather the storm and keep its place as Europe's - and one of the world's - leading tech hub's. Of particular concern to this author is whether, in particular, London, as England's leading tech economy, can maintain its position as the FinTech capital of the world.

The main concerns affecting financial services in the UK - FinTech included - is the ability to keep their "passporting" ability and to benefit from the free movement of workers. Clearly to the extent that both remain possible post-Brexit comes down to how Britain's negotiations with the EU over the next few years fare. These concerns are founded: clearly if both are not possible both tech -and FinTech - in England will suffer as financial institutions will find it harder to conduct business is away countries and access to talent in non-UK markets will be compromised.

Investment wise, this author does believe that investment into UK tech will be impacted: it is impossible to see how it can't. That being said, I can't see migration to Scotland being a runner in the long term. Instead I think the big challenges come from foreign EU markets with an established base; Frankfurt being, in my mind, a key potential competitor.

However despite this ,let's not forget that London's tech scene is substantially larger than those other ones in Europe. Looking at FinTech, the size difference is even more profound, so other EU countries that want to be competitors have some way to go.

Hopefully, negotiations won't transpire being as bumpy as forecast: for the sake of the U.K and employees and entrepreneurs. We are now in a globalised world where new technology has never been more important...Brexit simply can't be allowed to hamper that progression.

Now the UK has decided to leave the European Union, technology firms have been left to wonder what the future holds. As news of Brexit broke, tech firms including BT, TalkTalk and software firm Sage reported share price falls. For years, the UK - and particularly London - has championed the role of tech firms in buoying the economy. 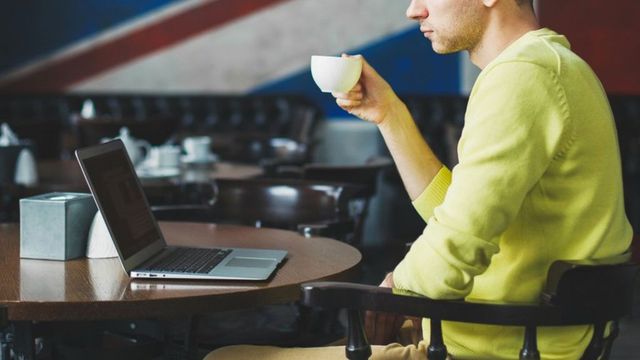 BT and Openreach; will the "part-split" actually make much difference?
Howard Kennedy

Is the venture capital bubble really contracting or is it actually just floating along?
Howard Kennedy
Recent posts from Freddy's Passle

Attending MIPIM? How to generate maximum ROI for you and your firm.
Freddy Dobinson